“Abolitionists were the intellectual and political precursors of twentieth-century anticolonial and civil rights activists, debating the nature of society and politics, the relationship between racial inequality and democracy, nation and empire, labor and capital, gender and citizenship’."

Storytelling through images and words the story of Black Power in the nineteenth-century Newark.

Agitate! The Legacy of Frederick Douglass and Abolition in Newark - Video

What are Black Abolitionists? 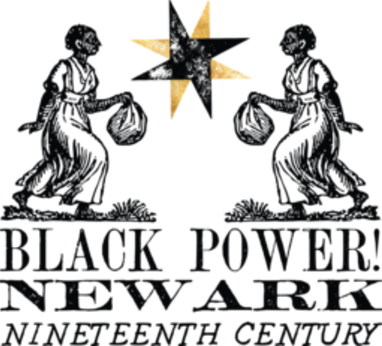